Invite Jacqueline to speak at your next event! END_OF_DOCUMENT_TOKEN_TO_BE_REPLACED

I’ve come to realize that when God wants to speak to you about something, He’ll do just about anything to get your attention. Because of His unfailing love, He will, in fact, go to great lengths to ensure we don’t miss what He has in store for us.

And … God spoke to me last spring through a little brown bird.

Okay, before you click off this post and decide I am a complete lunatic, let me explain. I did not hear an audible voice from a bird, but I do believe the story I’m about to tell you counts as an extraordinary occurrence, and for sure, God got my attention. 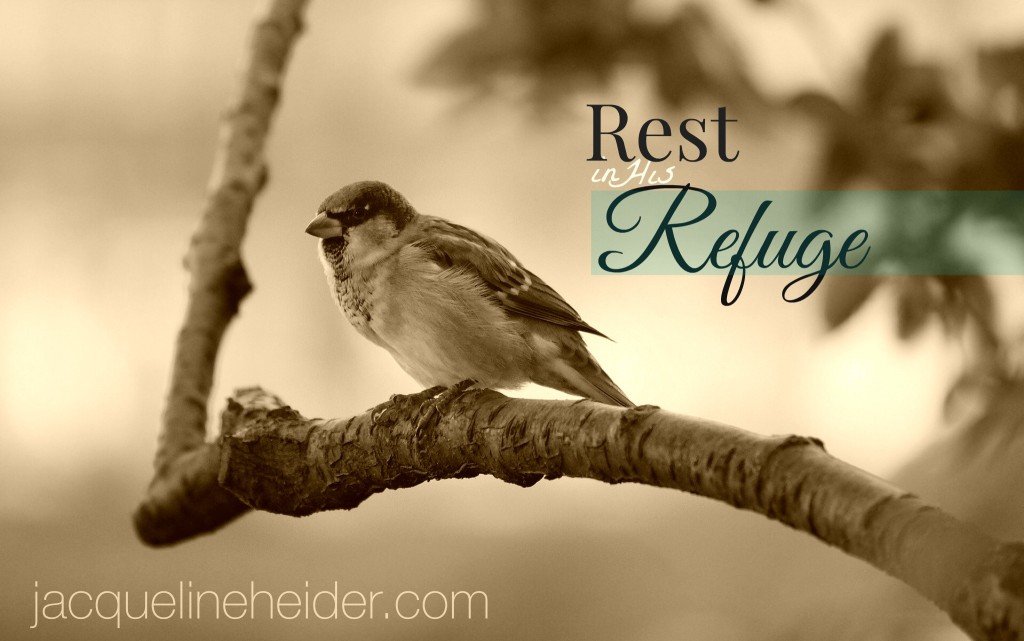 Twas the night before National Day of Prayer, and I was about to head home from work. I had stayed late making preparations for the upcoming prayer day. On the way out of the parking lot, I decided to stop by the Prayer Garden at Warren Baptist Church to check on our set-up for this annual occasion. Tired, tense, and nerves on edge from the day’s happenings, I knew what the next day promised – an early morning alarm was just the beginning.

As I walked through the wooden pergola to check out the various prayer stations, making certain nothing had blown away or been moved, I glanced at the Thanksgiving Tree that we had placed at Station two of our Interactive Prayer Walking Experience. Some of the tags for the tree had blown away, so I picked them up and placed them in the basket nearby. I decided at that point to move the table that held the basket. This made quite a bit of noise.

All at once a small brown bird, with dark, bubble-like eyes, caught my attention. Sitting on the ledge quiet and still, his calm countenance intrigued me. I moved in closer to get a better look, thinking he would fly away. He did not move; he just sat there … looking.

I moved in closer, and closer. He stood still, looking at me with peaceful abandon, unaffected by my presence or the noise that threatened his reverie.

I decided to make some more noise to see if he would scare away. I moved the table again.

Not even a twitch.

Next I moved as close as possible, my face within inches of his little body. He sat stock still, at rest with the circumstances that encircled him. Enjoying the peace in the midst of the chaos, this bird had found something I had not. He had found a way to trust and rest in His Creator even when the environment surrounding him shifted to less than favorable.

At that point, I remember thinking to myself that I shouldn’t be so close. After all, he could fly up and bite my nose if he wanted. But he just sat there – calm, tranquil, serene.

So here’s where it gets a bit laughable (and I’m okay with that!). I began having a conversation with this bird. Well, conversation isn’t exactly the way to describe what transpired. More like I talked to the bird and asked him some questions, and he listened.

“Are you alright little bird?” I moved in closer. “Are you hurt little bird?” I reached my hand out toward him knowing that gesture would send him on his way. Not that I wanted him to go – this was really weird and wonderful. He remained.

Then, I did the unthinkable. I touched the bird. Stroking his feathers ever so gently, he felt soft and warm in the breezy, spring night air. Still. He remained frozen like a statue, only tilting his head in an endearing, thoughtful way.

No one will believe this, I thought to myself. I had no phone with me, nothing I could capture this moment with – only me, and the small feathery creature.

Catching my breath, I remembered a quote I had read earlier that day as I prepared to lead Priscilla Shirer’s Bible study, Breathe. This quote stuck out to me, so much so, that I shared the statement with the group of women I taught that night. Priscilla said, “When you encounter a miracle, do you strain and strive to try and figure it out, or do you worship God in the midst of it?”

This bird constituted an extraordinary occurrence, a miracle just for me to encounter. So I worshiped. In the midst of the prayer garden, where my staff and I had planned and created this lovely Interactive Prayer Walking Experience for National Day of Prayer, God gave me a miracle. He spoke through the stillness of this fragile, feathered friend – reassuring me, drawing me, beckoning me to participate in the peace, calm, and contentment He provided in the garden.

The irony was not lost on me. No, I got it – “in the garden.” The Garden designated the place Adam and Eve first encountered the bliss of God’s untainted serenity, and then Satan and sin found them and perfection was lost.

This little bird felt what I longed for – quiet composure, relaxed repose, soulful solace. When his surroundings were disturbed by noise, chaos, and confusion, He rested in the refuge of his Maker. Unbothered, his peaceful countenance remained.

I crave such harmonious refreshment and resolve to stand firm in the midst of uncertainty, imperfection, and rocky paths that I often travel.

Whoever dwells in the shelter of the Most High will rest in the shadow of the Almighty. I will say of the Lord, “He is my refuge and my fortress, my God, in whom I trust.” Surely he will save you from the fowler’s snare and from the deadly pestilence. He will cover you with his feathers, and under his wings you will find refuge; his faithfulness will be your shield and rampart.

The kind of quiet confidence found in my feathery friend comes from pitching ones tent close to the Lord – nestling in and choosing to reside in the shelter of His protective embrace. Like coming under the refuge of a mother bird’s wings, soft feathers draping down, God’s unchanging nature in the midst of changing circumstances provides the stability needed to rest in Him.

As I reminisce about this event, I realize that I will probably be telling this story to my grandchildren and great-grandchildren one day. The experience was nothing short of remarkable, extraordinary, and if I’m being honest, unbelievable. But it was real. I touched a bird and God spoke to me through a creature so small he could have rested in my palm.

The angst I felt walking into the Prayer Garden that evening was eclipsed by the calm of that little bird and the presence of my ever-faithful God. He knew what I needed, He spoke it to my heart, and gave me an example of rest through a quiet brown bird.

As I walked away, my small friend continued to perch on the red-brick ledge next to the Thanksgiving Tree. Who knows, he may have stayed all night long. I know that his presence there will forever be reminisced and remembered in my heart each and every time I long for a place of peace and rest.

Thanks little bird! Thank you, Lord, for showing me a beautiful picture of resting in Your refuge.

Therefore I tell you, do not be anxious about your life, what you will eat or what you will drink, nor about your body, what you will put on. Is not life more than food, and the body more than clothing? Look at the birds of the air: they neither sow nor reap nor gather into barns, and yet your heavenly Father feeds them. Are you not of more value than they? And which of you by being anxious can add a single hour to his span of life? – Matthew 6:25-28a (ESV) 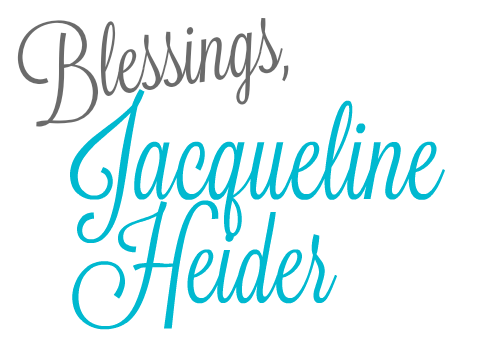