Invite Jacqueline to speak at your next event! END_OF_DOCUMENT_TOKEN_TO_BE_REPLACED 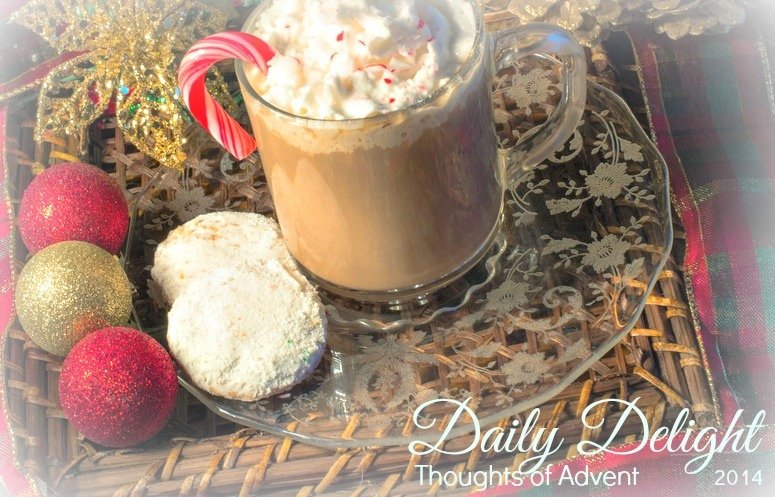 And there was a prophetess, Anna, the daughter of Phanuel, of the tribe of Asher. She was advanced in years, having lived with her husband seven years from when she was a virgin,  and then as a widow until she was eighty-four. She did not depart from the temple, worshiping with fasting and prayer night and day.  And coming up at that very hour she began to give thanks to God and to speak of him to all who were waiting for the redemption of Jerusalem.

And when they had performed everything according to the Law of the Lord, they returned into Galilee, to their own town of Nazareth.  And the child grew and became strong, filled with wisdom. And the favor of God was upon him.

Anna spent most of her life in the temple. Praying, fasting, waiting with hope, she knew the Messiah would come. And … He came. He came and she recognized Him, praised, and proclaimed Him. She spoke of Him to all she encountered. What about you? Do you proclaim the Lord to those whom you come in contact with?

Precious Jesus, thank You for leaving Your throne in heaven to come to earth. Thank You for emptying Yourself so that in receiving You, I might be made full. Help me proclaim You to those I encounter. Help me be bold and unafraid to spread the Good News of You. In Jesus’ name, Amen.